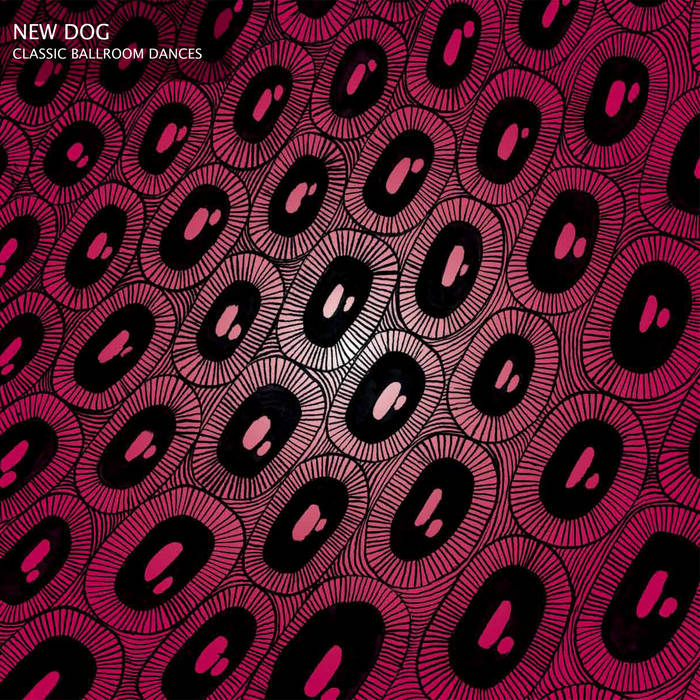 Nostro Tough to select a standout track here - there are many! I think I stumbled on this reading Anar's influences. Kinda like a who's who of some of my all time musical favs. Knew I was gonna really dig this. Favorite track: Dusklands.

Peter Paine Beautifully dark and unique. Great to throw on the turntable and chill to. Favorite track: Dusklands.

Brad of the Almanac

Anar Badalov is New Dog, but Classic Ballroom Dances is no trick; this intimate and enthralling album is the next installment in the career of this promising young songwriter. Born in Baku, Azerbaijan in the 80s, Anar’s family immigrated to Baltimore, MD during the breakup of the Soviet Union. Anar grew up in Baltimore and was in two notable bands, Metal Hearts and Travels, between 2004 and 2014.

With the dissolution of Travels, Anar began working on his own for the first time. Classic Ballroom Dances, like the first New Dog album Lost Weekend, was recorded alone in his apartment. Anar describes the process: “Not having someone to lean on, musically, is both terrifying and doubly rewarding. You work at your own pace, and set your own rules.”

The title was inspired by the poem of the same name by Yugoslavian poet Charles Simic. Simic has said that list poems like Classic Ballroom Dances are “the poetic equivalent of quilt-making.” Long before Anar read this poem or heard of the poet, this was the way he approached songwriting. “I’d like to think that at least a handful of songs on this album capture something like what Simic is talking about,” he says. Simic is one of Anar’s biggest influences. Others include Lee Hazlewood, Frank O'Hara, Mark Linkous, John Berryman, Raymond Carver, Anton Chekhov, Townes Van Zandt and guitarist Mick Turner.

new dog is anar badalov, publishing guy by day, amateur boxer and songscribbler by night; formerly of the bands metal hearts and travels.

Bandcamp Daily  your guide to the world of Bandcamp

Cannibal Corpse's George "Corpsegrinder" Fisher stops by for an interview